Metalhead Goes OFF On “Scuttle Buttin'” – His Fingers Are Fast 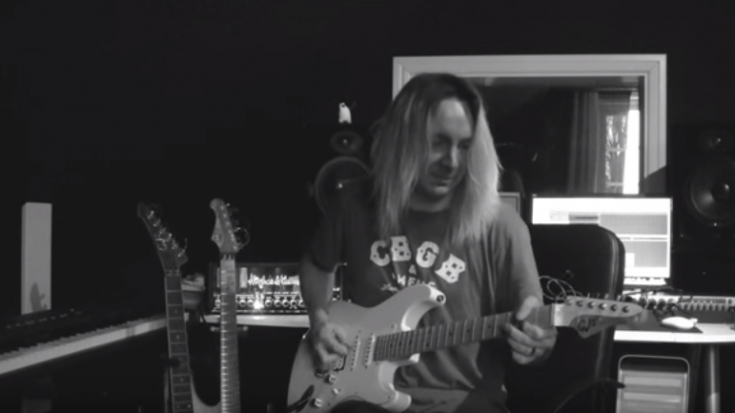 It’s So Fun To Listen To!

Rob Marcello makes it look so easy. Heck, if I was as good as him (or even just half), I won’t stop playing and my neighbors would deem themselves lucky to hear it. Anyway, this is one of my favorite Stevie Ray Vaughan songs and watching this cover made me smile. It’s a killer jam and definitely not easy to pull off but Rob slayed it. It’s up there, among the best renditions ever. Love how he looks so chill as if it’s just another jamming session with good friends and beers. And yet, he’s ripping through that guitar like it’s nothing. I bet SRV’s smiling down from heaven and nodding in approval. Rob made the Guitar God very proud.

With those lightning fast fingers, it’s explosive and spectacular. But that’s not really surprising given that Rob is well-known for being a heavy metal and hard rock guitarist. Keep on rockin’, Rob!