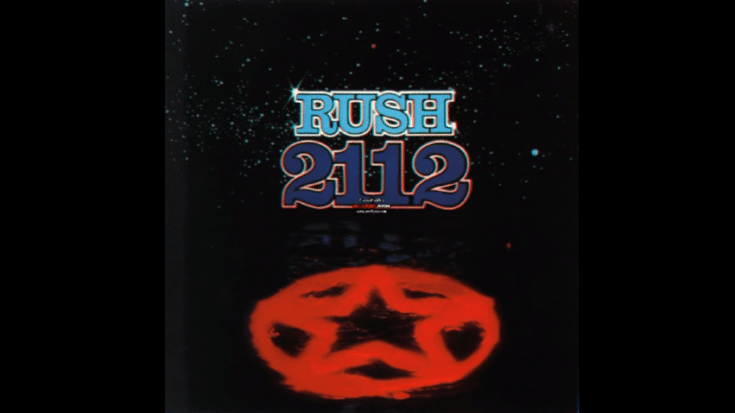 A Surge in Popularity

After the heartbreaking news of Neil Peart’s passing and the numerous tributes that poured in, interest in both the band and their musical works only increased. Their magnum opus “2112” just reached #45 on the Rolling Stone Top 200 Popular Albums – over four decades after its release.

Neil Peart died on January 7 following a three-year battle with glioblastoma which is deemed as the most aggressive form of brain cancer. His diagnosis was a closely guarded secret among his family and closest friends. His death was announced on January 10 and there’s an online petition about creating a memorial for the legendary sticksman in his hometown.

This increase in sales is not surprising given that several other rockers paid tribute to Peart with various performances. Geddy Lee and Alex Lifeson asked fans to donate to cancer research groups or any preferred charity in Peart’s name.