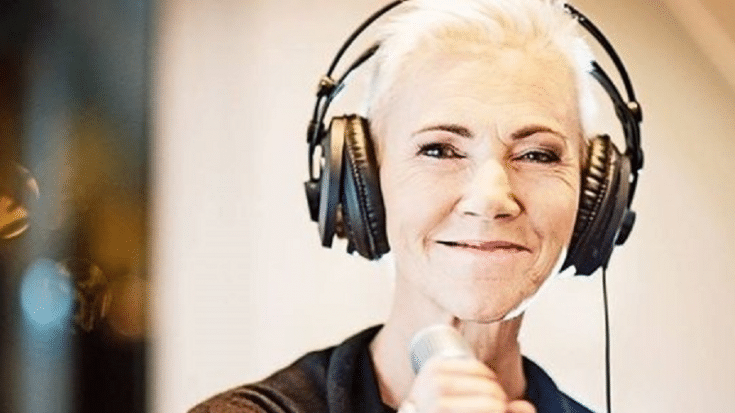 Marie Fredriksson from the Swedish pop duo Roxette passed away on Monday, December 9, after a 17-year battle with cancer. She was 61 years old.

It was in 2002 when she collapsed and had a seizure. Later, she was diagnosed with brain tumor and had to undergo chemotherapy and radiation therapy. A few years later in 2009, she went back to the recording studio and even performed live again. But in 2016, she was advised by her doctors to stop the touring.

In a statement released by Dimberg Jernberg Management, they wrote: “Marie leaves us a grand musical legacy. Her amazing voice — both strong and sensitive — and her magical live performances will be remembered by all of us who was lucky enough to witness them. But we also remember a wonderful person with a huge appetite for life, and woman with a very big heart who cared for everybody she met.”

Former bandmate Per Gessle, whom she was friends with for over four decades, took to Twitter to post the following message: “Time goes by so quickly. It’s not that long ago we spent days and nights in my tiny apartment in Halmstad, listening to music we loved, sharing impossible dreams. And what a dream we eventually got to share! Thank you, Marie, thanks for everything. You were an outstanding musician, a master of the voice, an amazing performer. Thanks for painting my black and white songs in the most beautiful colours. You were the most wonderful friend for over 40 years. I’m proud, honoured and happy to have been able to share so much of your time, talent, warmth, generosity and sense of humour. All my love goes out to you and your family. Things will never be the same.”

Marie is survived by her husband Mikael Bolyos, daughter Josefin and son Oscar.