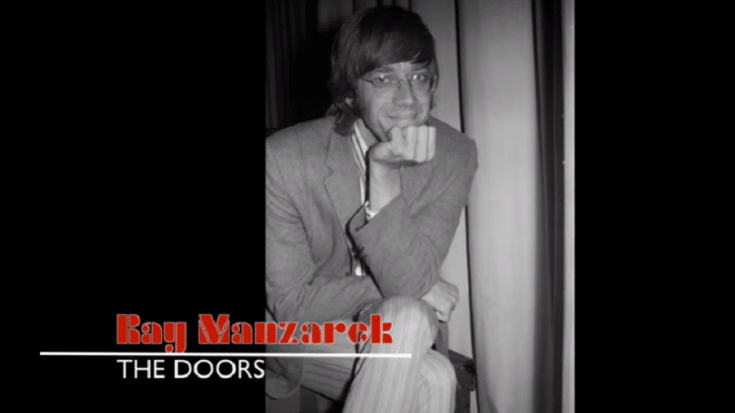 The Doors: Break on Thru – A Celebration of Ray Manzarek, a concert documentary paying tribute to the late keyboardist Ray Manzarek will premiere on his birthday, February 12. This will be released in theaters worldwide for one night only.

Aside from The Doors’ classic hits, the film will also feature interviews, and archival footage.

In March 2013, Manzarek was diagnosed with cancer. Two months later, he died at a hospital in Rosenheim, Germany at 74 years old. After his death, Densmore said: “There was no keyboard player on the planet more appropriate to support Jim Morrison’s words. Ray, I felt totally in sync with you musically. It was like we were of one mind, holding down the foundation for Robby and Jim to float on top of. I will miss my musical brother.”

Check out the teaser below.