Rosanne Cash, John Oates And Other Artists For Online Telethon 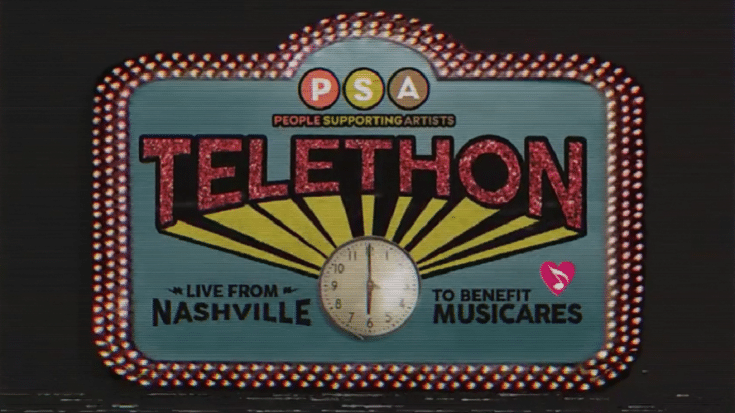 For A Good Cause

Several artists from various genres are coming together for an online telethon. This event aims to raise money for the MusiCares COVID-19 Relief Fund. The “People Supporting Artists Telethon” is set to air live from Nashville, TN’s H.O.M.E. Studios on April 11, Saturday at 7PM ET on peoplesupportingartists.com. Local Nashville radio DJs Eric Marcum (WSM) and Annie Klaver (Lightning 100) will share the hosting duties and it will be directed by filmmaker Curtis Wayne Millard.

According to Jamie Kent who spearheaded the telethon and is also part of the lineup, “We’d love to grow enough to be positioned to help artists year round, not just when there’s a crisis. But in times of crisis, like today, PSA will create events like this Telethon to rally funds behind other nonprofits best positioned to help. In this case, that’s the MusiCares COVID-19 Relief Fund.”

A new nonprofit organization has also been launched – People Supporting Artists (PSA). They aim to provide grants for recording and touring to independent artists.

Check out the trailer below.