You Can Learn Music From Rock Legends During Quarantine 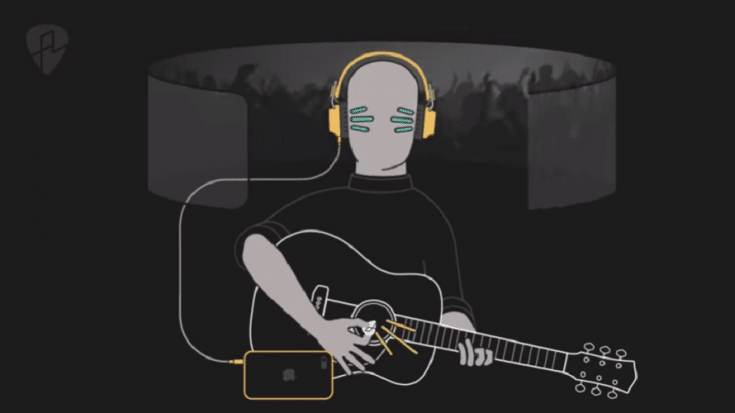 Something New To Learn

By staying at home and practicing social distancing, you are doing your part in flattening the curve. But just because you don’t have the option of going out doesn’t mean you can’t be a little productive. In fact, now’s a good time to try a new hobby or learn new skills. And with the internet, it’s not exactly that hard.

With most concerts and events canceled or postponed, several rock acts now have plenty of time in their hands. Some are doing at-home performances but others went the extra mile and made instructional videos. There are free tutorials and there are paid classes. Either way, it’s the closest thing you have to learning from rock legends themselves.

Both of these Queen members took to Instagram to share how they play Queen classic hits. Sure, there may be plenty on YouTube but they’re the real deal.

We WILL Rock You !!! – again – given half a chance !!! ? Micro Moment #11. This is the riff I get asked about most often. It gets that strange ‘clang’ to it because I’m playing a high ‘A major’ chord as a ‘bar’ on strings 2, 3 and 4, way up at the octave position, but the A-string is not fretted – it’s left behind at the bottom sounding a low open ‘A’. So you get that ‘interference’ between the harmonics of the component notes. Especially with the amp turned up into distortion, as here. I’m not hitting the bottom ‘E’ at all. When we first recorded this, I was determined to break all the rules. Including putting the solo at the end of the song instead of somewhere in the middle ! And having no drums !!! Funny – ironically it became a drum favourite – which makes me very happy ! But the stamps and claps became a trade-mark. Here you can hear the guitar with NOTHING else !!! Cheers ! Bri

This Medageth bassist has a “School’s Out” program with his David Ellefson Youth Music Foundation which provides free lessons and even a one-on-one mentoring.

Both companies are waiving three months of free lessons. Gibson offers “a new method to learn & play guitar” wherein they use Augmented Reality technology in their classes. As for Fender, you can even choose between guitar, bass and ukulele.