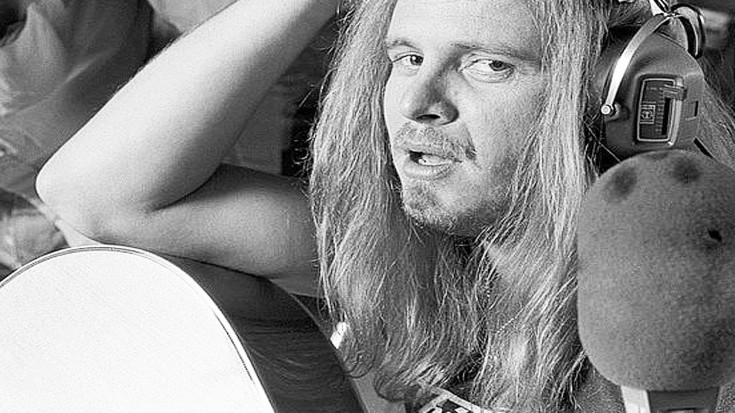 With only Gary, Bob and Ronnie on the track, the “Bad Boy Blues” is the definition of southern rock and roll that lacked exposure to the world until the release of 2000 album Collectybles. Along with a few other unreleased tracks from Ronnie’s day, like a few Shade Tree demos and “Hide Your Face,” this album proved to be one of the rarest of Skynyrd’s time, dating back to 1970 recordings.

Interesting Quote: “Ronnie Van Zant was Lynyrd Skynyrd. I don’t mean to demean the roles the others played in the group’s success, but it never would have happened without him. His lyrics were a big part of it – like Woody Guthrie and Merle Haggard before him, Ronnie knew how to cut to the chase. And Ronnie ran that band with an iron hand. I have never seen such internal discipline in a band. One example: These guys composed all of their guitar solos. Most bands improvised solos each time they performed or recorded. Not them. Ronnie’s dream was that they would sound exactly the same every time they took the stage.” – Al Kooper

Written for “bad boys” and calling over to a long- legged woman to come and give him some lovin, Ronnie is a seductively bluesy voice in this sensually slow Skynyrd tune recorded back at Quinvy Studios in ’70. We have to wonder: what took the band so long to share this southern treasure with the rest of the world?

Featuring some sweet drummin’ by Bob and killer guitar work by Gary, “Bad Boy Blues” is definitely one of the greatest Skynyrd tunes that did not see the shelf life it should have; plus the 7 minutes and 48 seconds is not enough for any of us.

With an unreleased lyrical spread, this is that slow kind of honky-tonk tune you kick back on your porch and rock back and forth to as Ronnie delivers soulful, gritty vocals that could ease you to sleep..