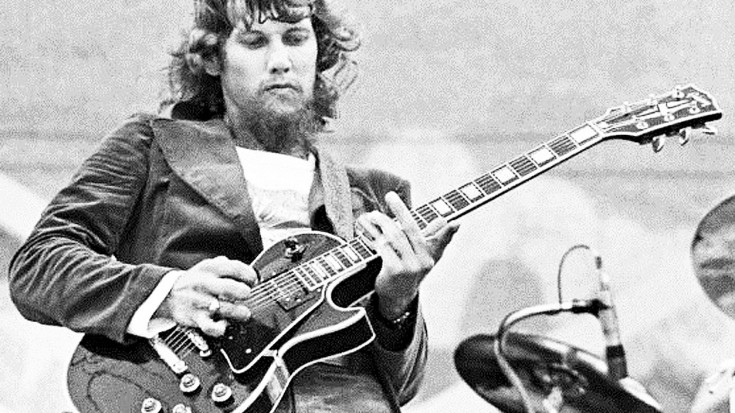 Long before he joined the ranks of Lynyrd Skynyrd, Steve Gaines had established himself as an accomplished singer, songwriter, composer and guitar player, as chronicled on his album One In The Sun; released by MCA in 1988 and featuring some of the most underrated tracks in musical history, this album is just a small showcase of Steve’s many talents at the mic and with the guitar and makes us mourn for the impossibly bright future ahead of him, cut tragically short before the world had a proper chance to fully appreciate it.

From a cover of Curtis Mayfield favorite “It’s Alright” to original composition “One In The Sun,” Steve’s musical contributions to the world outside the realm of Lynyrd Skynyrd provide a bird’s eye view into the creative process and out of this world talent that prompted Ronnie Van Zant to predict that Lynyrd Skynyrd would one day be in the guitarist’s shadow.

On what would have been Steve’s 68th birthday, take a trip down memory lane with us as we look back lovingly on 5 absolutely incredible tracks that feature Steve at the helm and remember a man who, given the time, would have surely accomplished some amazing feats. Happy birthday, Steve!