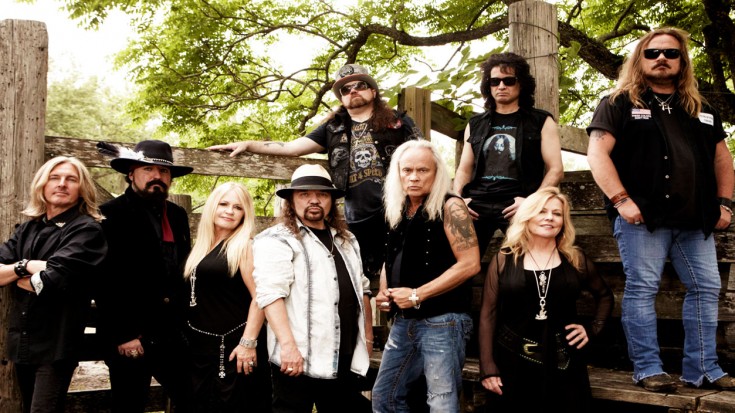 As of yesterday afternoon, the Texas Motor Speedway has announced that our beloved Lynyrd Skynyrd will perform just before the Duck Commander 500 NASCAR Sprint Cup Series, on April 9th so rev your fan- filled engines! The “Loud and Proud” pre-race performance is set to last one full hour consisting of the greatest southern rock music known to man.

Starting at 4:30pm CT, Lynyrd Skynyrd will start the night off right with hits like “Free Bird,” “Sweet Home Alabama” and some good ol’ “Skynyrd Nation” if you’re lucky.. What a better way to represent the South before one of the biggest races of the year, right?!

So be sure to tune in or attend the Duck Commander 500, the third highest paying race, just two hours after the legendary show. The Duck Commander lasts the weekend of April 8-10, so get your tickets now!