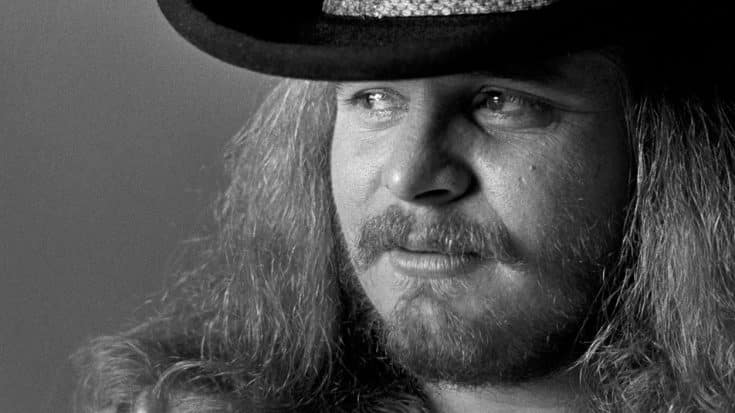 Gone With The Wind

The second track on Lynyrd Skynyrd’s groundbreaking debut album Pronounced ‘lĕh-‘nérd ‘skin-‘nérd, ‘Tuesday’s Gone’ is one of the band’s most iconic songs and a coming of age fan staple that’s endured for over four decades. It was written by a then 25-year-old Ronnie Van Zant, who was grappling with the sudden realization that life as he knew it was finished forever with the band’s new MCA/Sounds of the South record deal and “Tuesday,” representing life as it was, being gone with the wind.

Much like fellow album mate ‘Freebird,’ ‘Tuesday’s Gone’ has the same easy, relaxed pace that when coupled with Lynyrd Skynyrd’s characteristic serenading guitars makes for an emotionally charged experience, immediately calling forth emotions you never knew you had and haven’t felt for years – that’s the power of Lynyrd Skynyrd’s immense gift for getting to the heart of the human condition!

Fun Fact: ‘Tuesday’s Gone’ is one of a few Lynyrd Skynyrd songs that drummer and founding member Bob Burns did not play on.

Though Ronnie was correct in that life would inevitably change for Lynyrd Skynyrd following the band’s record deal and release of Pronounced ‘lĕh-‘nérd ‘skin-‘nérd, they’ve remained a steady and constant force in the music world and in our lives as the soundtrack to our own “Tuesdays,” giving us something to hold onto when the winds of change start to blow.