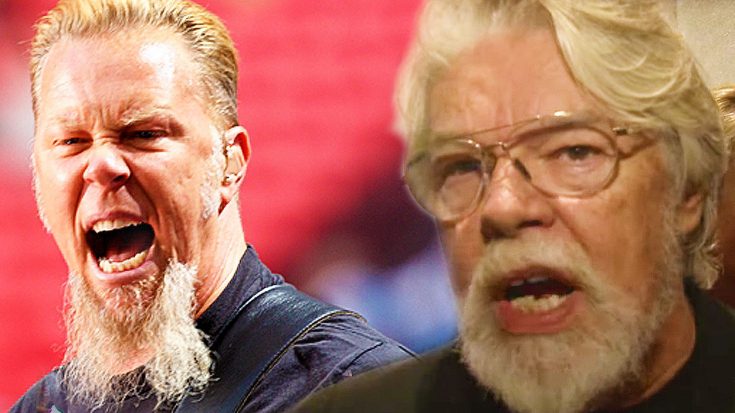 So what do you think, Bob?

In the history of rock n’ roll history, it’s hard to think of a better songwriter than Bob Seger. Seger has always been known for his beautiful lyrics, and just amazing ability to craft the perfect song. His songs are unlike other artists, because they always tell a story.

One of Seger’s more iconic songs is “Turn The Page.” The song is about life on the road as a rockstar! Over the years this song has been covered by many bands, but one of the more iconic, and unusual covers is by Metallica. Metallica covered this song and released it as a single in 2004! Many people enjoy this cover, but have you ever thought what Bob Seger himself thinks of this cover?

Seger shared to the camera that he actually enjoyed the song, and thought it was very good! He said he enjoyed Lars Ulrich’s work on the drums, and actually went as far to say that he liked their drums on the track better than his own!

Check out the full interview down below! It’s pretty brief and straight to the point, but also very interesting!