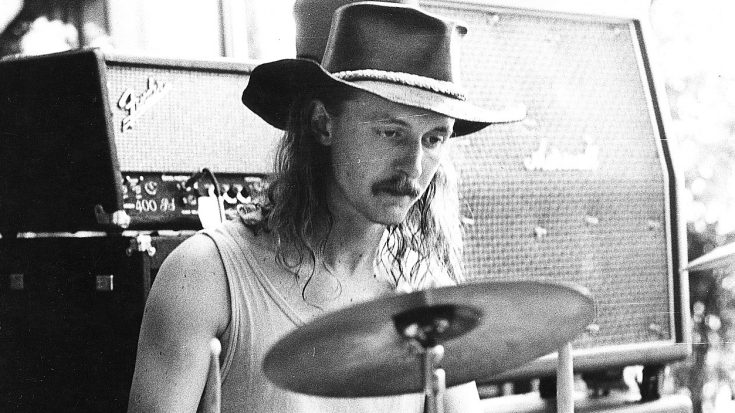 It was reported just hours ago by Rolling Stone that founding member of The Allman Brothers Band and legendary rock drummer Butch Trucks has suddenly passed away at the age of 69. As of right now, the cause of his death is still unknown.

The social media manager for The Chesapeake Bay Blues Festival took to Facebook to give an official statement regarding this tragic news. Here is what they had to say.

As of right now, we have yet to hear the reactions of Gregg Allman and his fellow bandmates, though we can assume that they would want their privacy respected.

Since the very beginning of The Allman Brothers Band, Butch Trucks has been the solid foundation of the band. His was, is, and always will be regarded as one of the greatest rock drummers of all time. The news of his passing leaves a great void in the hearts of us fans. Alongside his band members, Butch Trucks was responsible for giving us some of the most iconic and timeless music that we as fans have come to know and appreciate. He will be greatly missed. Rest In Peace, Butch Trucks.