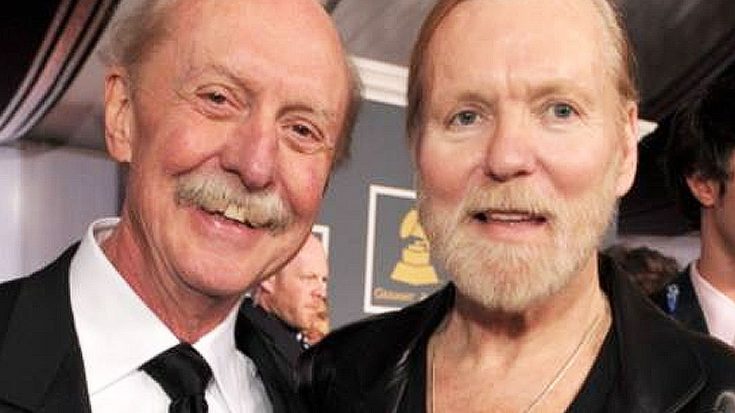 It’s a dark day in the rock world as we say goodbye to Butch Trucks, who died last night at the age of 69 in West Palm Beach, Florida. Trucks leaves behind a glowing legacy as the drummer and co-founder of Southern rock giants The Allman Brothers Band, performing with the band until it disbanded in 2014 and leaving his mark all over the industry he loved so much – but for his friend and former bandmate Gregg Allman, Butch’s absence means something far more heartbreaking: the loss of yet another brother.

Shortly after news of Trucks’ death broke a heartbroken Allman took to social media to voice his grief in a brief statement, an attempt to somehow find the words to say goodbye to a man who has been a critical part of his life for half a century:

The Allman Brothers Band also issued a statement regarding the loss of their friend and brother:

Butch is survived by his wife, four children, four grandchildren and all of the Allman Brothers Band, their families and Road Crew, all understandably requesting privacy during this extremely difficult time and donations and remembrances in Butch’s name may be made to The Big House Museum in Macon, Georgia.

Rest in peace, Butch – you were one of the greats.