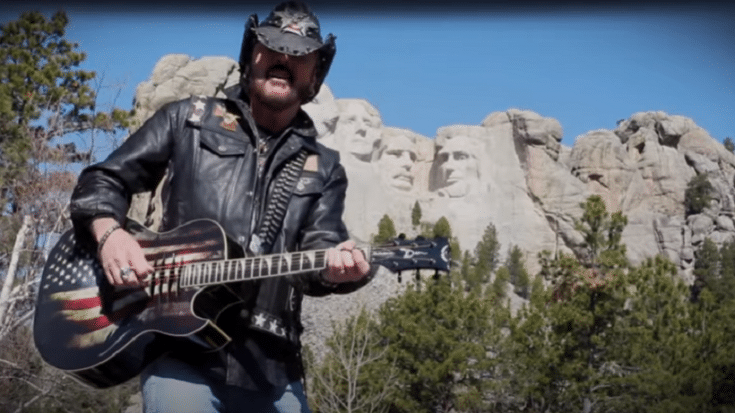 The Ron Keel Band just released their new album “South X South Dakota” on April 24 and they also dropped its first single “Red White & Blue” – a cover of Lynyrd Skynyrd’s classic hit. Keel called it an “an American classic rock anthem” but also that “the message is global and timeless.”

Keel told Ultimate Classic Rock, “I went on the road with Lynyrd Skynyrd for a couple of weeks on the [1999] Edge of Forever tour, not as the opening act, but as part of the merch crew. That’s how big a fan I am. To me, Skynyrd personifies tenacity and perseverance, as they’ve been able to stick to their guns while dealing with such adversity and still evolve musically. I hope that if they hear our version of ‘Red White & Blue’ and they will approve and understand that it’s my way of saluting one of my favorite bands of all time.”

Check out the official music video below which the band members filmed separately.