Led Zeppelin “Celebration Day” Will Be A Limited Watch Party 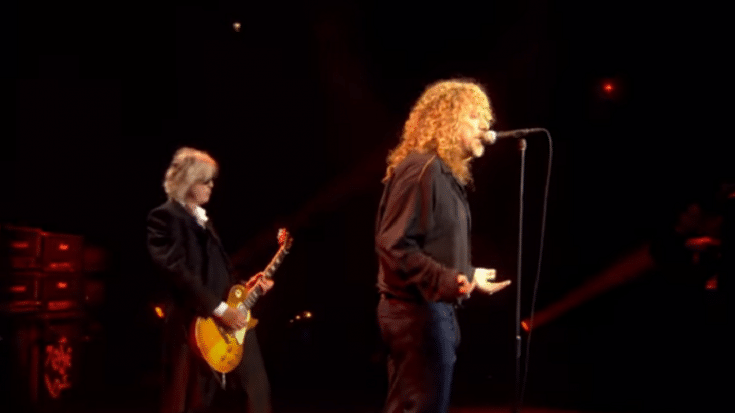 Starting May 30 at 8pm UK time until June 2, Led Zeppelin is partnering with YouTube to stream the concert film of their historic live performance at London’s O2 Arena on December 10, 2007. This was their first headline show in 27 years. For over two hours, the band powered through some of their classic hits. Robert Plant, Jimmy Page, and John Paul Jones were joined on stage by John Bonham’s son Jason as he took over the drumming duties.

“Celebration Day” was released in over 1,500 theaters worldwide in October 2012. Speaking about Jason’s performance, Page told the press: “Jason was absolutely monumental. From the very first rehearsal right through to the O2.”

Plant also added: “It was appropriate and it was wonderful and also his vigor was so fantastic too. He drove us, y’know? It was peculiar and strange at times, but at the same time it was very rewarding for all of us.”