Rolling Stones Members Are Shocked When This Legendary Rockstar Randomly Joins Them On Stage! 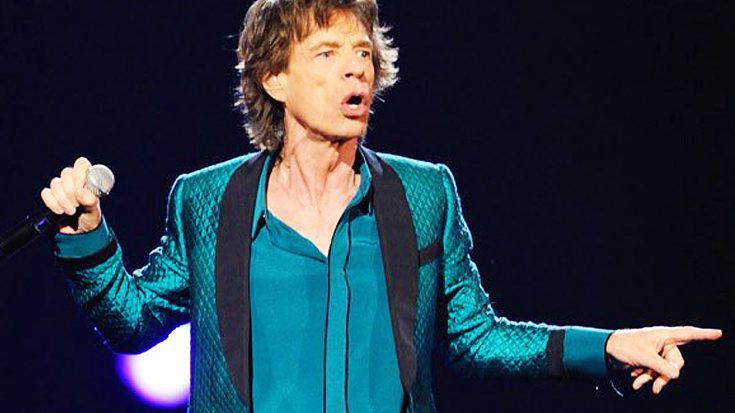 It’s probably pretty difficult to surprise one of the most legendary bands in the world. The Rolling Stones have arguably met every single big name artist out there, like Paul McCartney, Stevie Nicks and Neil Young. But during this performance in 1998, the Stones got the surprise of a lifetime when the legendary Dave Matthews joined the band in stage to perform the band’s 1975 hit “Memory Motel.”

Fun Fact: Mick Jagger and Keith Richards duet on vocals. Richards did not play guitar on the track – a rarity. Jagger played the acoustic piano, Richards the electric piano, and Billy Preston the synthesizer.

As the Stones begin the song, Matthews strolls out on stage and immediately joins Jagger and Richards on the vocals. Their vocals all accompany each other extremely well, and we almost wish that Dave would’ve been around to be on the original recording!

Enjoy the special moment down below and let us know what you think!