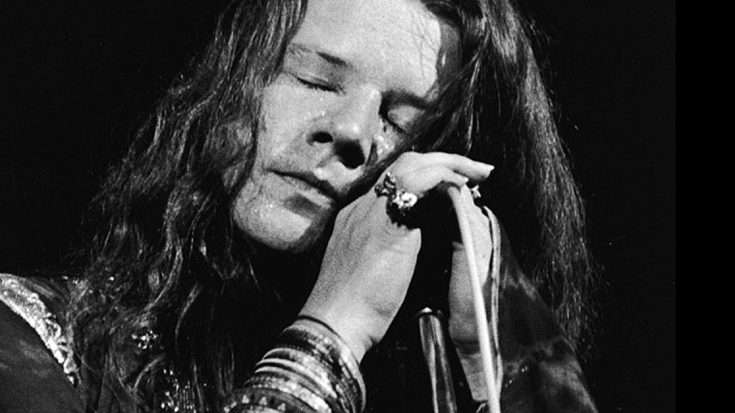 On August 12th 1970, 40,000 fans packed into Boston’s Harvard Stadium to watch Janis Joplin unleash yet another round of soul grabbing, blues inspired rock and roll music. A near disaster of a concert as the show was delayed by the theft of crucial sound equipment, the concert eventually got off the ground as Janis, sporting her signature feather boas and loose, flowing clothes hit the stage that night, dazzling fans over and over again until the last note rang out. Sadly, no one had any way of knowing that this would be the very last time they’d ever see the singer alive; less than two months later Janis would be found dead in her room at California’s Landmark Motor Inn, the victim of a heroin overdose caused by a tainted batch that killed several other people that week and while there isn’t much live footage from Janis’ final concert at Harvard Stadium, we have one man to thank for a series of rare, newly surfaced photographs of Janis that night, taken while she was on stage.

Late photographer Peter Warrack captured the singer on camera in black and white that night, catching her unaware as she raved, ranted, and belted her way through her performance and even during lulls in the night where Janis can be seen smiling and studiously watching something going on just out of view of the camera. See them for yourself in the photos below and join us in marveling at the tremendous life force within Janis Joplin that comes through even in black and white photos from nearly a half century ago!