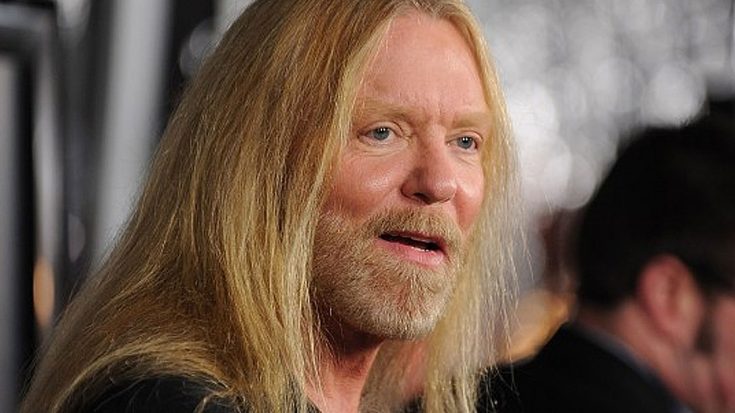 Singer Gets Clean Bill Of Health After Battle With Pneumonia

Gregg Allman’s had a rough summer and thankfully lived to tell the tale; earlier this summer we reported that the Allman Brothers Band singer was sidelined by ‘serious health issues’ that forced the 68-year-old rock legend to cancel 3 months of concert dates and while his doctors at the Mayo Clinic gave him a clean bill of health, we still didn’t know the exact nature of his illness.

Until now, that is. Ready and rarin’ to go once more, Gregg revealed yesterday via his official Facebook account that the reason for his 3 month sideline was, in fact, pneumonia.

“Right in the middle of the thing I got pneumonia,” Allman says. “Yeah, that was a drag. I was almost to the end of a tour. I had to two more to go, and damn, it just set in.”

Pneumonia is no joke at any age and stage of life, but with Gregg’s health history, it’s easy to see why his doctors panicked; in 2010 he underwent a liver transplant following a diagnosis of Hepatitis C three years earlier and the discovery of three tumors on his liver, and was nearly felled by an upper respiratory infection a year later that ultimately required lung surgery, making pneumonia, an inflammatory condition of the lungs, especially dangerous in Gregg’s case.

Never fear, however; not only is Gregg healthy and ready to get back to work, he’s playing tomorrow at his very own Laidback Festival in Colorado and plans on making up for the shows he’s missed so far. Nice try, pneumonia – you’ll never catch the Midnight Rider!