Rolling Stones Kick It Old School In Steamy New Music Video For “Ride ‘Em On Down”! 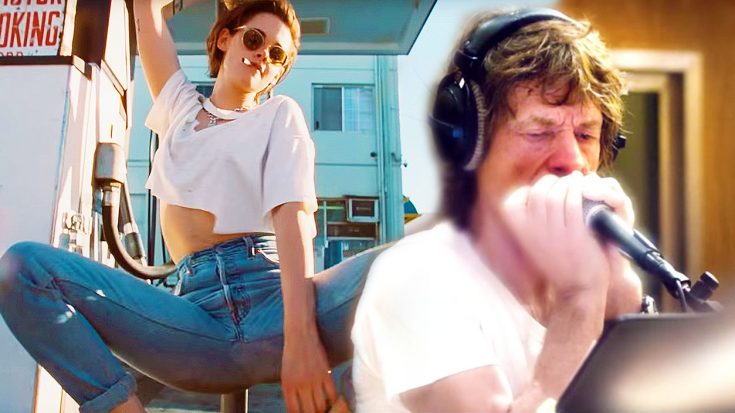 The day has finally arrived! The Rolling Stones have finally released their long awaited blues cover album Blue and Lonesome! The album was a project the Stones have been waiting a long time to do! They wanted to revisit their roots, and boy did they with this gem!

Along with the release of the full album, the band also dropped a new music video for the song “Ride ‘Em On Down.” The song is based off of Eddie Taylor’s 1955 version of the tune, and sounds like authentic Delta blues. For the music video, the band kept with the blue theme. Kristen Stewart stars in the video. She dresses in a sexy outfit, cruises the town in a blue Mustang with the song barring on the stereo and makes her tongue blue with a blue lollipop.

It’s an excellent music video, that fits the song so perfectly! Hopefully the Stones will drop another great music video like this one! Check out the awesome video down below, and show the Stones some love!