Who Fans, Get Ready! Pete Townshend Has Revealed Some Exciting News About The Band’s Future! 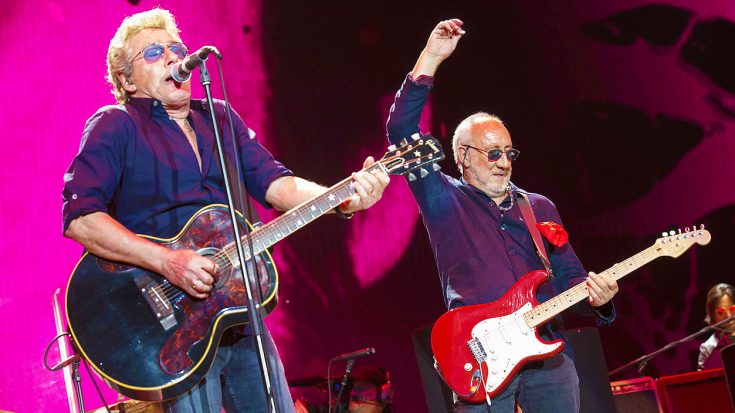 For the past 52 years, The Who have been bringing high energy to all of their performances. Even in their 70’s, surviving members Pete Townshend and Roger Daltrey have continued to bring it every night. Back at Dessert Trip in October, Pete pulled off his signature slide across stage for the first time in many years! They’ve proven that they can still do what they do, even at their old age.

In a recent interview, Pete Townshend was questioned on whether he believes the band will ever perform again. There were many that were convinced that Dessert Trip would be there final shows in the United States ever. But Townshend says a return could very well be possible!

“Probably, we will do something. Whether it will be next year, I don’t know. We may do something towards the very end of next year and I imagine that might be in the USA but I don’t know yet. We had a meeting, and it was a good meeting and that’s about as far as I got with it. I don’t know what’s gonna happen next.”– Townshend said.

Pete did talk about the band touring an acoustic set of the band’s album Tommy next year in the UK, but the tour has no plans to come to the US. Hopefully we haven’t seen the last of The Who!