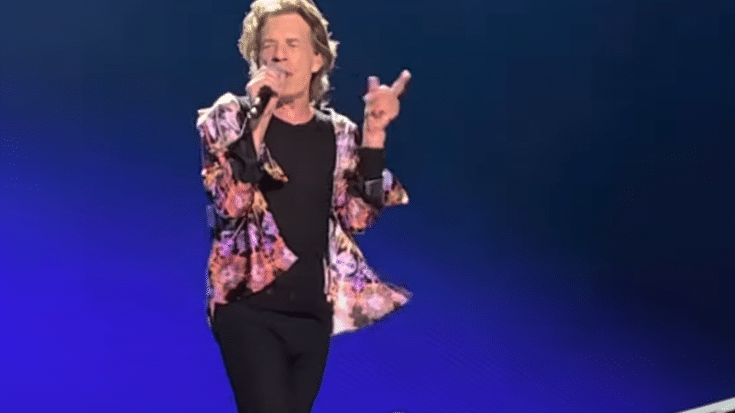 The Rolling Stones has recently launched their Sixty Tour in Madrid on June 1. Celebrating their 60th anniversary as a band, they performed “Out of Time,” for the first time, which was taken from their 1966 album, Aftermath.

While, the rest of the set list included a variety of hits and crowd favorites, plus two songs with Keith Richards on lead vocals, such as “Happy” from 1972’s Exile on Main St. and “Slipping Away” from 1989’s Steel Wheels. The band also celebrated Ronnie Wood’s 75th birthday on stage, with Mick Jagger leading a sing-along as confetti came down.

The Sixty Tour marks as their first European appearance since the death of drummer Charlie Watts. The Stones was again joined by Watts’ replacement, Steve Jordan. They commemorated their late bandmate during a performance of “Street Fighting Man.”

Richards said on CBS Sunday Morning earlier this year when he revealed the band is working on some new material:

“It’ll be interesting to find out the dynamics now that Steve’s in the band.

“It’s sort of metamorphosing into something else. I was working with Mick last week, and Steve, and we came up with some, eight or nine new pieces of material. Which is overwhelming by our standards. Other times, [songwriting is] like a desert.”

While in a recent interview with The Times, Jagger noted how he misses Watts:

“In the show, when we come to the front and bow at the end, there’s no Charlie.

“He’d always be the last one down. I’d go, ‘Come on, what have you got to do?’ He’d be fiddling with his sticks because he always had to have them in a row before he’d get off the seat.”

The Rolling Stones are scheduled to continue the Sixty Tour, including two performances at London’s Hyde Park in June and July. The band will close the trek on July 31 in Stockholm, Sweden.

See the set list of their recent show and watch fan-film footage below.

Muchas gracias Madrid for an amazing opening show! Hope you enjoyed Out Of Time – that’s the first time the Stones have ever played it live ??