Roger Waters Talk About His Opening Warning Statements At His Shows 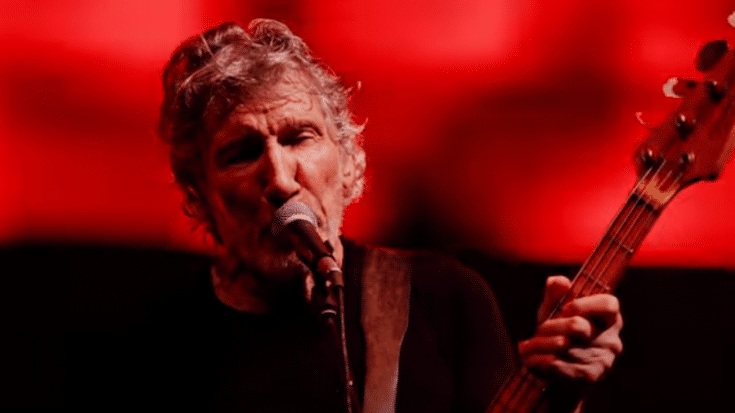 Pink Floyd’s co-founder Roger Waters explained the warning he tells the crowd at the start of his This is Not a Drill shows.

He tells the audience:

“If you’re one of those ‘I love Pink Floyd, but I can’t stand Roger’s politics’ people, you might do well to fuck off to the bar right now. Thank you, and please enjoy the show.”

Waters explained that the message “sets a few things straight” for what the audience is going to expect on his shows, both longtime fans and newer ones. In a recent video interview with CNN, he elaborated that the message doesn’t mean he wants people to leave his shows, but rather to encourage a sense of solidarity amongst his audience members, saying:

“It’s a really good way to start the show. Apart from anything else, it sets a few things straight. It also encourages a lot of the people who’ve come to the show because they have listened to everything I’ve written since, you know, 1965 or wherever I started writing songs [laughs]. So, they do know what my politics are and they do understand where my heart is and they understand sort of why I’m there.”

But then he continued:

“Maybe it also gives a message to people who don’t want to be there, in which case, them fucking off to the bar is probably not a bad idea.”

The rocker also noted that he is fine with the cynics sticking around, as long as they “don’t annoy the people who do understand what’s going on in the arena.”