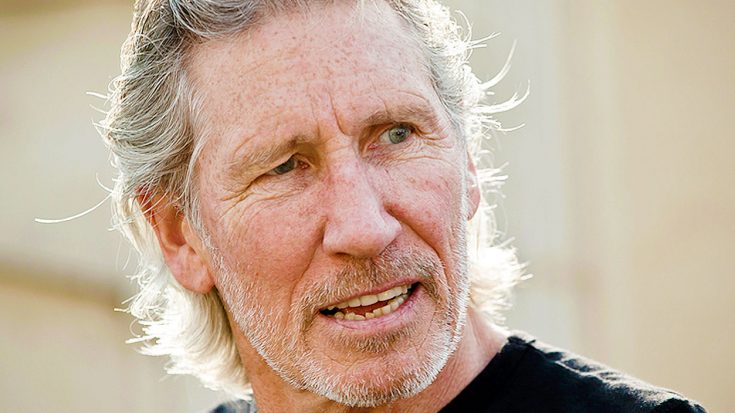 He Lashed Out At Zuckerberg

Roger Waters recently spoke at a pro-Julian Assange forum and he revealed that he rejected Facebook’s request for the rights to use Pink Floyd’s 1979 classic hit “Another Brick in the Wall, Part 2” in an Instagram advertisement. At the event, Waters read an email he claimed came from Facebook.

“It arrived this morning, with an offer for a huge, huge amount of money,” the Pink Floyd co-founder said. “And the answer is, ‘Fuck You. No fuckin’ way.'”

“I only mention that because this is an insidious movement of them to take over absolutely everything,” he added. “I will not be a party to this bullshit, [Mark] Zuckerberg.”

“And yet, they want to use it to make Facebook and Instagram more powerful than it already is,” he continued, “so that it can continue to censor all of us in this room and prevent this story about Julian Assange getting out into the general public so the general public can go, ‘What? No. No More.'”

Waters previously revealed in a statement posted on his website that he’s working on a memoir and even called out his former bandmate David Gilmour for allegedly preventing him from posting on Pink Floyd’s social media accounts.