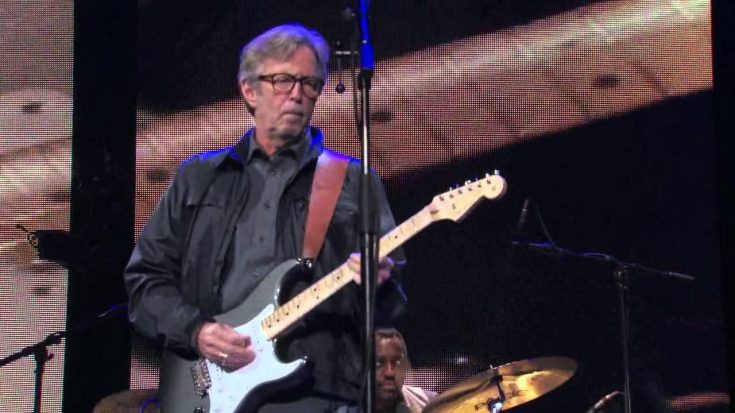 Eric Clapton has announced the dates for his 2021 North American Tour. The eight-city run kicks off on September 13 at Dickies Arena in Fort Worth, Texas, and wraps up on September 26 at the Seminole Hard Rock in Hollywood, Florida. Jimmie Vaughan will open the shows. Tickets go on sale this Friday, June 18th.

It will be the first time Clapton performs in public since the beginning of the pandemic. He recently collaborated with Van Morrison on the latter’s anti-lockdown song “Stand and Deliver”. They also reworked “Where Have All the Rebels Gone” and released it as “The Rebels” under the moniker Slowhand & Van. The release was accompanied by an animated music video. Check out Clapton’s tour dates below.