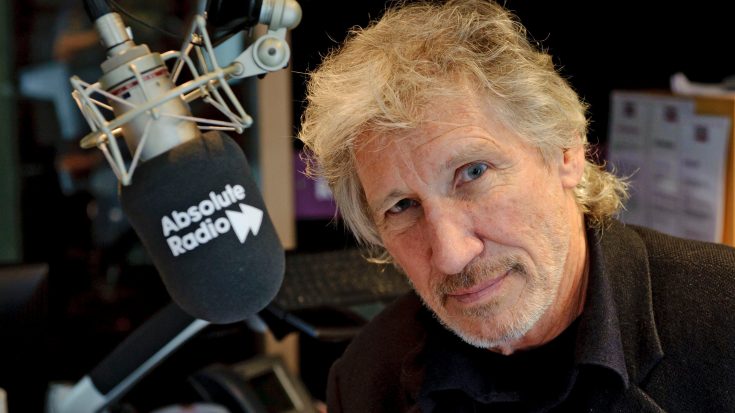 In one of his interviews, Roger Waters pointed out this specific Pink Floyd era which he considers as a “laughable” one.

Undeniably, Pink Floyd has made a huge impact not just on their fans but on the music industry in general. For over five decades, the band was able to impart their music to people and was able to gain huge profits from their music. If that’s how you measure success, then the band is no longer in question.

However, there’s this period wherein Waters considered the band as “laughable” when they were starting in the late ’60s. He shared that their first few years as a band were ridiculous and even say that they couldn’t play.

When the interviewer said that their “Arnold Layne” era was grand, Waters was quick to answer “No, they weren’t.” The song was released two years after the band was formed and became Pink Floyd’s first-ever hit song. However, Waters said:

“I don’t want to go back to those times at all. There wasn’t anything ‘grand’ about it. We were laughable. We were useless. We couldn’t play at all, so we had to do something stupid and ‘experimental.’”

Despite the fact that he admitted that Syd Barrett was a musical genius, he also acknowledged that he didn’t want to return to the days when they were ludicrous and believed the band couldn’t even play.