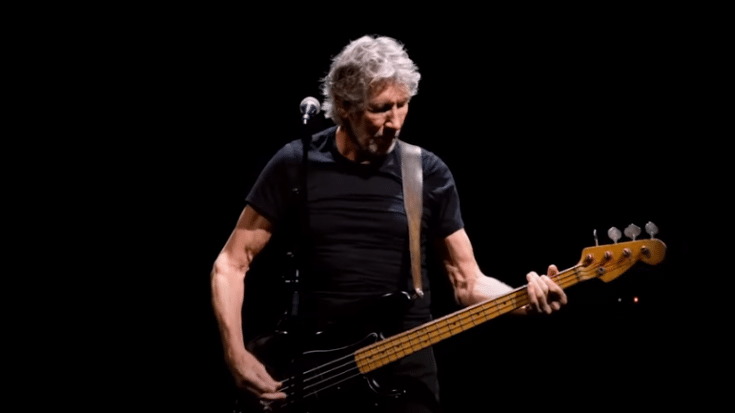 Roger Waters has shared his live performance of the Pink Floyd classic “Money” during his stop in Amsterdam in 2018. It’s from his 2019 “Us + Them” concert film. You can watch it below.

“Money” originally appeared on Pink Floyd’s 1973 album “The Dark Side of the Moon.” With its unusual time signature, it became their first hit in the US. It featured Dick Parry on saxophone.

Written by Roger Waters in the garden and with lead vocals by David Gilmour, Gilmour told Guitar World: “It’s Roger’s riff. Roger came in with the verses and lyrics for ‘Money’ more or less completed. And we just made up middle sections, guitar solos and all that stuff. We also invented some new riffs – we created a 4/4 progression for the guitar solo and made the poor saxophone player play in 7/4. It was my idea to break down and become dry and empty for the second chorus of the solo.”

The band used a new 16-track recorder and added several studio effects including a cash register tape loop. They also employed complex studio techniques which further proved that they were way ahead of their time. It took them a while because technology at the time was still limited.