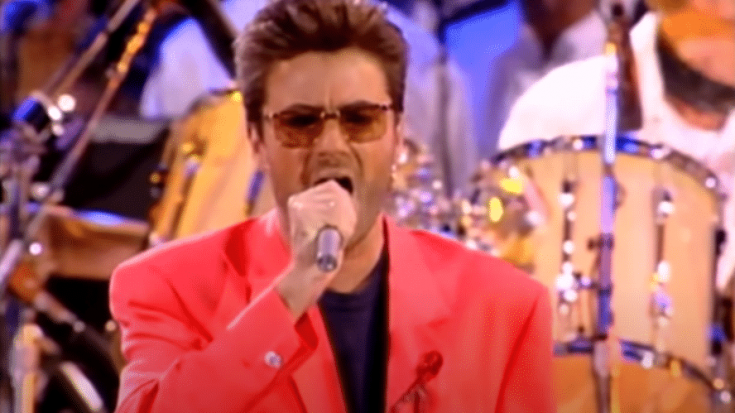 Queen Was Impressed With His Performance At The 1992 Tribute Concert

Freddie Mercury is irreplaceable, we know that. But since other two surviving members of Queen wanted to continue making music, it became inevitable that Roger Taylor and Brian May would bring a new vocalist onboard – case in point, Adam Lambert who’s been with them for years now.

But in a recent interview with Classic Rock magazine, Taylor addressed the rumors that they wanted George Michael to replace Mercury following the Freddie Mercury Tribute Concert which took place on April 20, 1992, at London’s Wembley Stadium.

Taylor says that “it wouldn’t have suited us” because “George wasn’t really used to working with a live band.”

“When he heard the power he had behind him in rehearsal, he couldn’t believe it,” Taylor adds. “He thought he was on Concorde or something.”

At the said event, Michael performed three songs along with Queen – “39,” “These Are the Days of Our Lives” and “Somebody to Love.” Michael later recalled performing “Somebody To Love” as “the proudest moment of my career, but mixed with real sadness.”

Queen members were absolutely impressed with his performance. May even declared that “There’s a certain note in his voice when he did ‘Somebody to Love’ that was pure Freddie.”