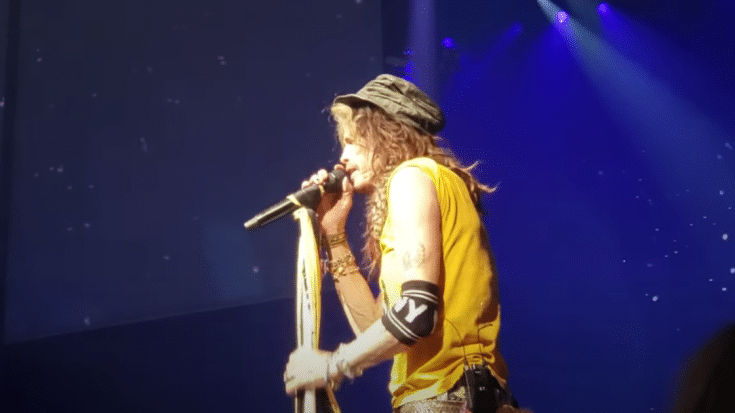 Check Out The New Dates

Aerosmith was supposed to embark on a 50th anniversary trek, kicking off last June 2020 but the pandemic derailed their touring plans so they moved the dates to 2021 but now they have rescheduled a second time to June and July 2022. In a statement posted across their social media channels, the band wrote: “Due to current conditions and for the safety of our fans, the 2021 European Tour has been rescheduled to 2022.”

“Please stay tuned for more information regarding the new dates or contact your point of purchase,” they continued. “All tickets will be valid for new dates.”

Aerosmith formed in 1970 and “the Bad Boys from Boston” became one of the best-selling artists in the 1970s.