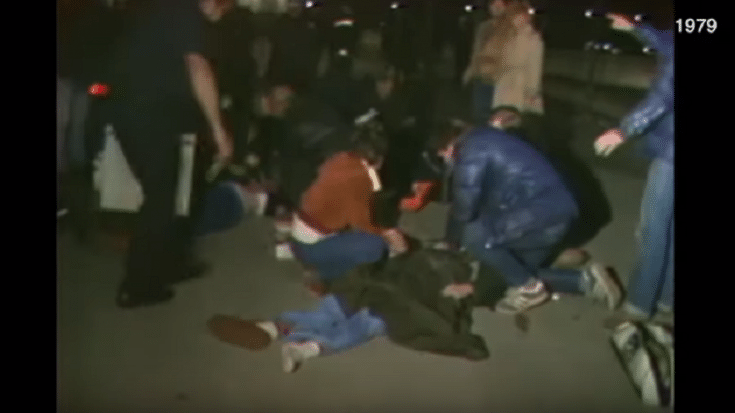 It Was A Tragic Day

The Who’s 1979 concert in Cincinnati’s Riverfront Coliseum was one that ended in 11 deaths after a fatal stampede before the show. But after 40 years, The Who will go back to Cincinnati to perform for the first time since the tragedy. Although the band was only told what happened until after their performance, the members were still racked with guilt.

Speaking on WCPO’s The Who: The Night that Changed Rock, Roger Daltrey said: “We come off stage and we had done a wonderful show. It was a great show – one of the best we played on the tour. The crowd were incredible, and then we were told what had happened … and that was like being whacked with a baseball bat around the head.”

He continued, “I think we did the rest of the tour without talking to hardly anybody – in total silence. Hell, we hardly talked to each other. We didn’t talk on stage. We just played our music. We just lost ourselves in our music. It was kind of weird. And it didn’t feel like there was any way of making it right.”

The Who is set to perform in Cincinnati on April 23.