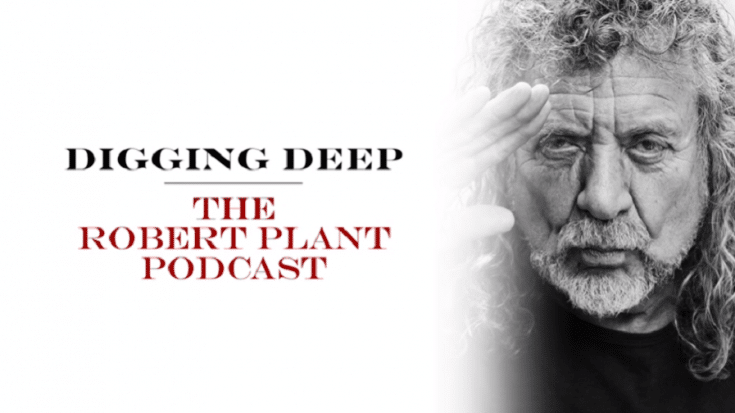 Throwback To His First Hit

On the recent episode of his Digging Deep podcast, Robert Plant chose to discuss his 1983 track “Big Log.” It was his first solo hit following the break-up of Led Zeppelin. It peaked at #20 on the US Billboard Hot 100 and #11 on the UK Singles Chart. It’s also the lead single off his second album “The Principle of Moments.”

Plant said, “So we had that great tremulous thing going on, and I needed to soften it up a bit. So we turned on a TR-808 drum machine – what would we do without the hand claps on the TR-808? For me, I thought, ‘This is so shite! This sound!'”

He continued, “But somehow, if you play the right way with it… and Robbie Blunt, with his amazing eloquence on the guitar, started playing this melody line. And Big Log was born.”

A few weeks ago, Robert Plant revealed his plans for an upcoming album with the Sensational Space Shifters and former collaborator Alison Krauss. Meanwhile, Plant’s Digging Deep box set will be out this December 13 featuring songs spanning three decades. According to presenter Matt Everett, it will include “hit singles, B-sides and tracks from each of his solo albums.”