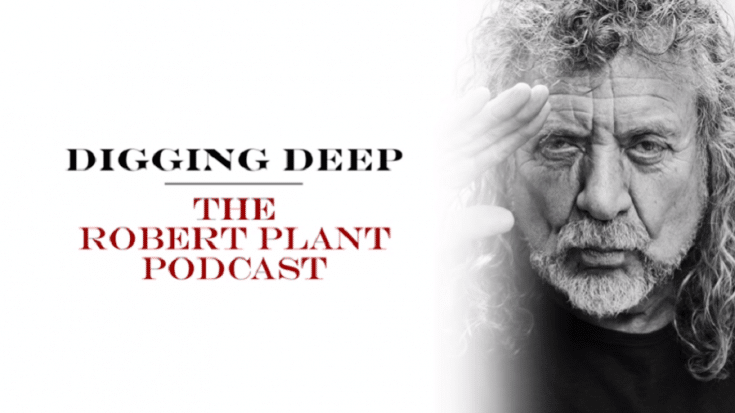 It Was A Challenging Time For Him

On the last episode for this season of his Digging Deep podcast, Robert Plant shared about the song “Big Log” and also discussed about the start of his solo career. “Big Log” was the first single from his 1983 album “The Principle of Moments” and it also became his first top 40 solo hit. At the time, he was “desperately trying to write songs” and also “move away from [a] previous musical place.”

Plant said, “At the end of 1980, I had no place to go. Led Zeppelin was over. John [Bonham] was gone. And so, I formed the Honeydrippers. We used to play around the clubs of England for no money, and I played with this great band; they were really good players.”

Initially, Plant felt intimidated because “it was the first time ever I’d been away from the creche of Zeppelin.” And he revealed, “It was a real new twist. … I had to really bluff my way through it because I really didn’t know studio etiquette, after all that success in Zeppelin. I never really went behind the desk at all, except for to push the vocal effects on the Zeppelin tracks a bit more, here and there.”

And that’s when Phil Collins came in. “I was helped absolutely and admirably by Phil Collins. He was on [Zeppelin label] Atlantic Records and he came along and said, ‘John Bonham was probably the most important influence in my life. I’ll sit on that stool for you.’” Plant described Collins as ” absolute restrained powerhouse with enthusiasm and unending energy. And lots of humor.”