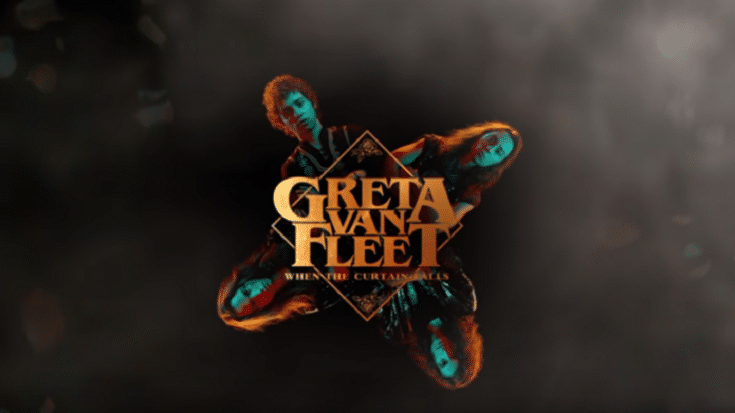 Blast To The Past

For some, Greta Van Fleet is a hard pill to swallow mostly because they were born in the wrong era. Ever since their debut, they’ve been getting so much hate for sounding and looking like rock titans Led Zeppelin. Honestly, we’re on the fence about the whole ‘throwback to the ’70s’ vibe. Their music is undeniably refreshing compared to most of the crappy songs we hear on the radio and watch on MTV nowadays. On the other hand, classic rock fans have always been unforgiving when it comes to lack of originality.

Anthem of the Peaceful Army is a pretty solid effort. It’s reminiscent of those tracks that dominated the airwaves in the 1970s but on its own, it’s actually decent. Keep in mind though that this is their debut album and so maybe we could cut them some slack. Besides, not every great rock band found their sound and style from the get-go. Some of them had to go through various experimentations and even lineup changes before they started churning out classics.

Key tracks are When the Curtain Falls, Watching Over, Brave New World, and Anthem.

The musicianship and execution are good. But perhaps one of our issues is vocalist Josh Kiszka’s delivery and vocal performance. It sounds forced and all over the place. Their songs would’ve benefited nicely if he didn’t try too hard to sound like Robert Plant. Even Plant’s high-pitched screams had finesse. Kiszka’s is quite the opposite.

All in all, it’s an enjoyable listen. We’re hoping they’d improve over time.