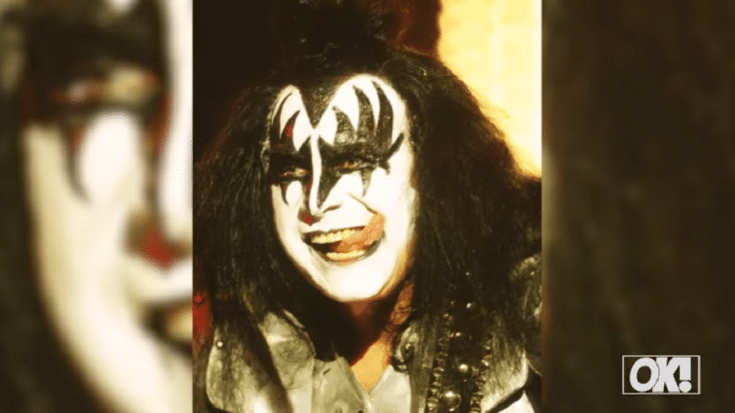 Rock ‘n roll is a lucrative business. From record sales to tours, there’s so much profit to be made. Not everyone achieves success though. More importantly, rockstars can count themselves lucky if they get to take home even just half of what they make. Still, they are assured of a steady stream of income once they strike gold with at least one massive hit – they could make tons of money from the royalties alone.

And so, we compiled the top ten rock legends who are worth hundreds of millions. Check them out.

He has recorded fourteen albums with U2 as their bassist. He also pursued several other solo projects like working with bandmate Larry Mullen Jr. and contributing to the 1996 film Mission: Impossible‘s soundtrack.

Another U2 member, he’s the lead guitarist of the band and is often considered as one of the greatest axeslingers of all time. The Edge has worked with several other artists like B.B. King, Ronnie Wood, Johnny Cash, and Tina Turner. He’s also known for his charity works such as Music Rising.

When he’s not making music, he’s busy making money. He’s well-known for being an entrepreneur – partnering with other investors to build the restaurant franchise Rock & Brews. He also invested in the Canadian cannabis company Invictus MD Strategies. So yes, it’s no surprise that he made it on this list.

The Beatles sold over 600 million records worldwide. They have several movies made about them. Their songs remain timeless and they make millions from the royalties alone. Like Paul McCartney, Ringo Starr hasn’t slowed down. He continues to tour and release new albums.

The Rolling Stones are legends. From the 1960s to the 1970s, they released one musical masterpiece after another. With their recent No Filter tour, they performed at sold-out shows for over two years. And Jagger may be in his 70s but he continues to do what he does best.

He’s one of the best-selling artists of all time with sales of more than 300 million records. He may be well past his glory days but he remains relevant.

He’s a multi-awarded musician and he’s sold over 64 million records in the US alone. Amid the pandemic, he does his part to help and entertain by appearing on benefit shows.

Capitalizing on the massive success of “Margaritaville”, he owns not one but two restaurant chains – the Margaritaville Cafe and the Cheeseburger in Paradise. It’s no secret that he’s one of the richest musicians.

Another U2 member, he has recorded with other artists too like Roy Orbison and Tina Turner. He’s currently the managing partner and director of the private equity firm Elevation Partners and has invested in several companies.

A prolific writer, he has penned numerous Beatles classics and also managed to churn out other popular tunes post-Beatles. Like Ringo Starr, he’s still very much active in the music scene.