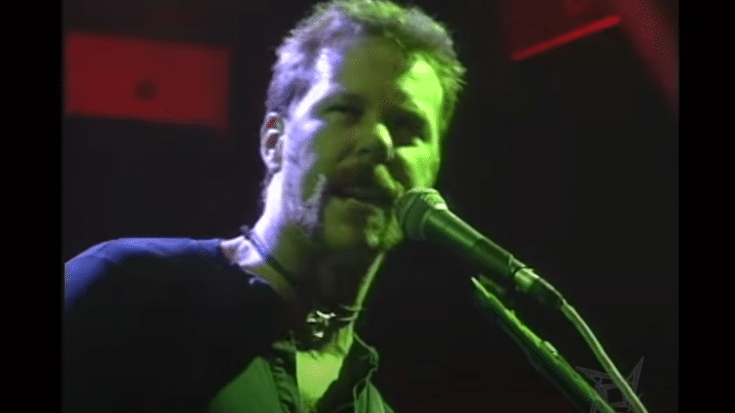 Over Two Decades Ago

The latest installment of their weekly series Metallica Mondays is their concert at the Delta Center in Salt Lake City, UT on January 2, 1997. This was part of the tour in support of their sixth studio album “Load” released on June 4, 1996.

The band said, “We’ll be rewinding 23 years, for the seventh stop on the North American leg of the Poor Touring Me tour. The set includes a few songs off Load that haven’t seen a live crowd too many times in the last two decades, so fans of that album will not want to miss it!”

They also added, “Filmed by the House Cameras. Audio Includes Two Soundboard Sources – the second, superior source doesn’t kick in until 2/3 of the way through “Whiplash”.”

Because of the pandemic, Metallica was forced to cancel their tour and headlining shows in a couple of festivals.

Check out the concert in full below.

Encore 2:
Am I Evil?
Motorbreath