Rock & Roll Hall Of Fame Ceremony Will Be Broadcast Live 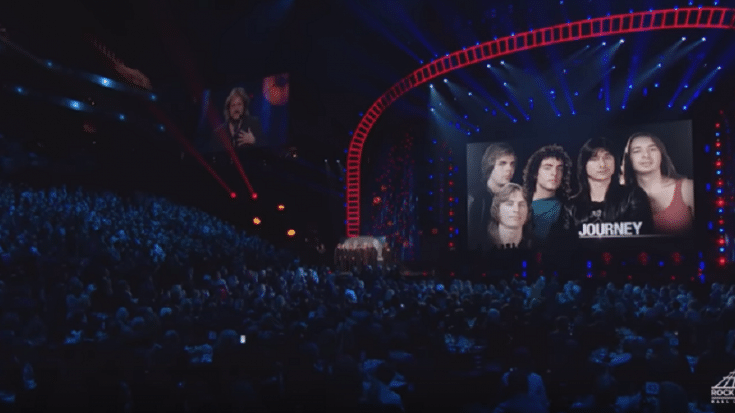 For the first time ever, the Rock and Roll Hall of Fame 2020 will have a live broadcast on HBO. Less than a month after the announcement that he will be taking the reins as the new chairman come January 1, John Sykes is already starting to make changes.

Back in September, he was asked by The Los Angeles Times about the organization’s big challenges. He responded by saying, “First of all, we’ve got to expand. We have hundreds of thousands of people going through the doors and we need to grow physically. We also need to leverage all the technologies that exist today to allow fans everywhere to connect with the music. But the most important mandate is to rebuild our board; we have to modernize the way we think and create a more diverse board to reflect the artists who are becoming eligible.”

One of the changes will be felt as early as next year’s induction ceremony. He said, “Whether fans go to the physical building in Cleveland or see what we’re doing on Instagram or YouTube, we want to be everywhere. We have new board members. The induction ceremony will be live [on HBO] next year instead of taped.”

Every year, there’s no shortage of controversy – why this artist made it to the Hall and not this one. And Sykes is well aware of all that. However, he sees this as “a healthy tension” and one that will keep “the committee on point.”