Album Review: “Purple Rain” by Prince and The Revolution 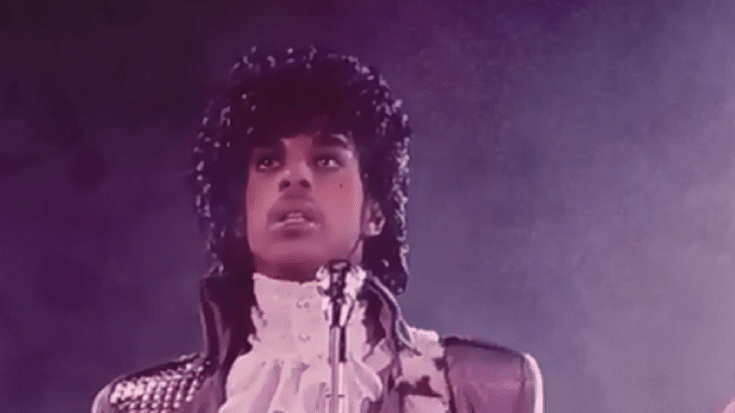 Prince was a visionary and innovator. He was ambitious but he knew how to get to the top. We knew he wasn’t messing around when he dropped Purple Rain and over three decades later, it still holds up pretty well. It was his sixth studio album but it was clearly a quantum leap in terms of creativity. It represented all the best artistic aspects of Prince. He accomplished so much with just nine songs.

Compared to its predecessors, Purple Rain is more focused, more aggressive, and a lot edgier. It showcased his sheer genius and brilliance. Even taking away the fact that this is the soundtrack to his 1984 movie of the same name, the LP has enough energy and passion to rival any other stellar album of that decade. He stayed true to his roots while also branching out into other uncharted territory. At the time, what he did was unique and unconventional. And it became a landmark for several other musicians – from other rockers to pop stars.

One thing to note, though. He may be a celebrated rockstar but as a guitar player, he’s criminally underrated and his skills were often overlooked.

The opening track, Let’s Go Crazy, is the perfect intro to set off the whole mood. With the church-like organ in the background, Prince goes all gospel preacher. It starts to build up and is just over the top which is kinda normal for Prince. Take Me with U goes the psychedelic route and he duets with Apollonia Kotero, his co-star in the film. The Beautiful Ones is an intense ballad with Prince singing, “Is it him or is it me?” He ends this urgent appeal to his lady love with some mind-blowing screeching. Computer Blue is a futuristic number that best captures the whole ’80s sound. Darling Nikki is rather raw and menacing. It may be salacious but it’s still a stunning and captivating track. It also led Tipper Gore to create the Parents Music Resource Center which is responsible for those “Parental Advisory-Explicit Lyrics” labels on albums. She was furious after finding out that her 11-year old daughter was listening to it.

When Doves Cry is unique because it’s bass-less. It’s funky and definitely one of the strongest and most creative tunes on the album. I Would Die 4 U may be the shortest but this synthpop song will make you want to bust your dance moves. It then segues into the hard rockin’ Baby I’m a Star. This pounding and upbeat jam leads us to believe that Prince knew he was going to be a household name after the LP’s release. It all ends with the title track which is undoubtedly the highlight. Soaked in blues and with an unbelievable depth, it wrapped up everything nicely and perfectly.

Prince would go on to create more masterpieces but nothing of this caliber. Purple Rain not just an essential Prince record but also an important part of rock history.