Pete Townshend: “They’ve literally exhausted the possibilities of the guitar.” 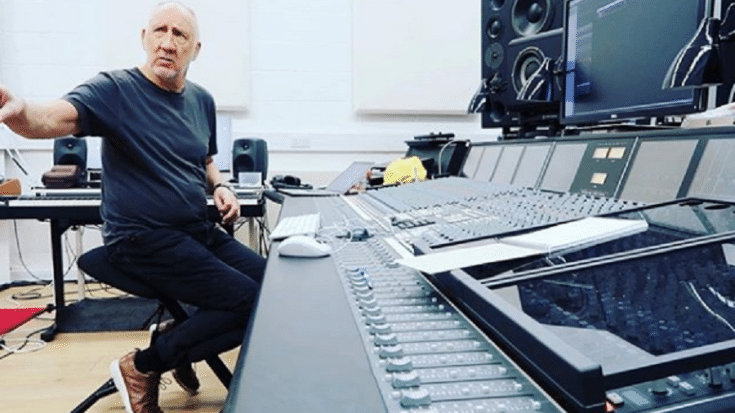 He’s Got A Point

All you need is to check out YouTube to understand what this guitar-smashing rock deity is talking about.

In an interview with Dallas News, The Who’s Pete Townshend shared his thoughts about the role of the electric guitar in today’s rock music. He said, “The guitar may be losing ground, but in part, that’s because if you spend an hour on Instagram or YouTube, you will quickly discover unknown people playing the guitar the way a great orchestral violinist like Yehudi Menuhin once might have played his instrument.

“These are virtuosos of the highest order. They can shred like Eddie Van Halen or play jazz like John McLaughlin. They’ve literally exhausted the possibilities of the guitar.”

He also added, “It is, as you so rightly call it, ‘guitar-based rock ’n’ roll’ that is losing ground, not rock itself. Hip-hop is rock to my ears: music for the neighborhood, the street, the disenfranchised, the downtrodden, the young, the ignored. That used to be what I focused on. Now, I try to write real operas, and want my stage work to be like art installations – and why not? Kanye West has been doing the same thing.”

The Who were way ahead of their time and it’s clear that Townshend knows what he’s talking about. With that in mind, these statements aren’t exactly surprising coming from the guy whose brainchild is the mind-blowing rock opera Tommy. Unlike other musicians who continue to resist technology and the changing times, Townshend embraced them fully. The 74-year old rocker even admitted he’s somehow addicted to social media.