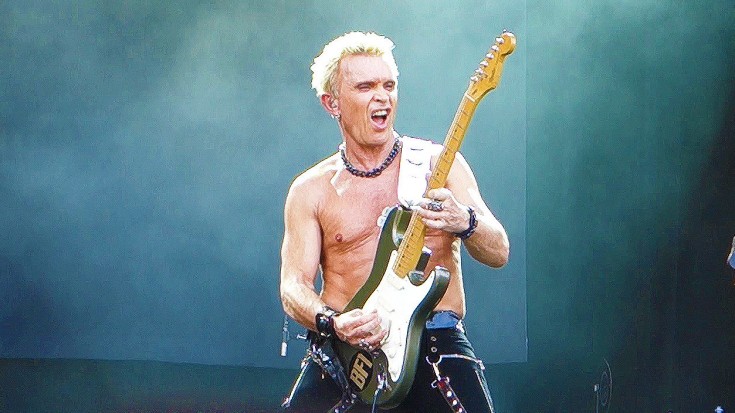 A Mix of Classic and New Age

The annual iHeartRadio Music Festival in Las Vegas has become one of the highlight music events of the year. The festival includes artists from all eras, new and old. This year, the headliners have been given to U2 and Sting! The two day festival will be held September 23rd-24th at the T-Mobile Arena in Las Vegas, Nevada. Those not attending the festival will still be able to watch via the CW network’s website and mobile app. The CW will also air the concert on TV October 6th and 7th.

Joining U2 and Sting at the festival will be a variety of artists, including classic greats like Billy Idol and Tears For Fears. They will be joined by newer pop artists like  Drake, Ariana Grande, Cage the Elephant, Pittbull, Twenty One Pilots and more! Sting recently announced he was in the process of finishing his newest solo album, saying that he was returning to his classic rock sound. U2, on the other hand, concluded their Innocence + Experience Tour last year with a performance in Paris following the Paris attacks. They have not announced new material, and their most recent release was Songs of Innocence in 2014. Billy Idol has been touring recently, and released his new album Kings & Queens of the Underground and his self penned autobiography Dancing With Myself in 2014.

Hopefully we hear some of Sting’s new material, and U2 announce some new material at the festival. Heck, maybe we can get a duet like the one down below!