Rock Legends Are Asked “How To Play Guitar In Just 3 Words”… Their Answers Are Hilarious! 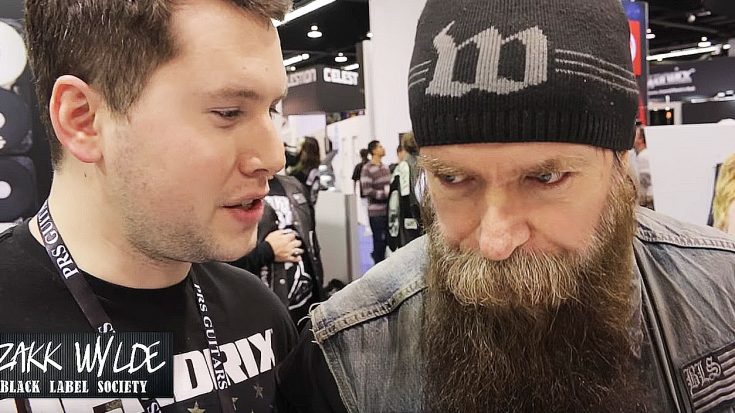 These Are NOT The Answer I Was Expecting!

So there was convention called NAMM 2017 that just passed. It is a convention showcasing all of the latest and coolest music gear that will be hitting store the following year. It’s always a major and this year was no different. Tons and tons of people swarmed in to this awesome event. Fans, internet personalities, and even dozens of rock legends. All of which will tell you that this event was simply amazing.

One such internet personality that was there was the rising Youtube musician known as Tyler Larson, mostly known for his Youtube channel Music Is Win. He took to the floor of NAMM an set out to get the insight of the several rock legends that were in attendance. Here is the best example!

What you’re about to watch is a video in which Tyler Larson approaches several guitarists and asks them the simple “How To Play Guitar In Just 3 Words”. Their answers are unexpectedly hilarious! See for yourself!