Breaking: TV Icon Mary Tyler Moore Has Died At The Age Of 80 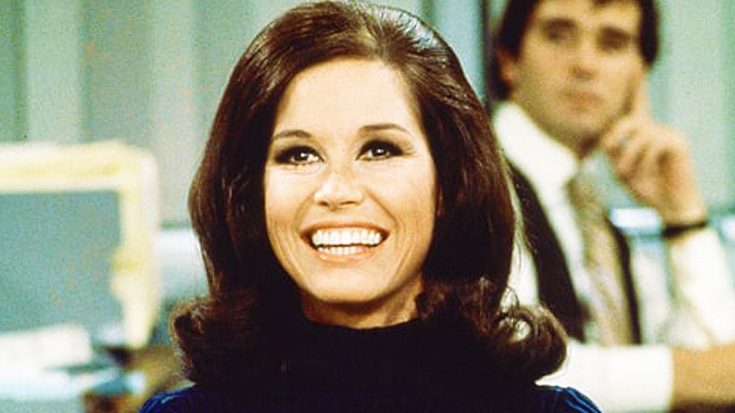 RIP to a legend

Television icon Mary Tyler Moore passed away today at the age of 80 in Greenwich, Connecticut. Moore helped pave the way for woman on television, playing characters that were strong, independent and could stand on their own.

Moore was born December 29th, 1936 in Brooklyn, New York. Her big television breakthrough came when she played the role of Dick Van Dyke’s wife on the Dick Van Dyke Show. Her portrayal of Laura helped catapult her to international superstardom, and won her 2 Emmy Awards. Mary and Dick’s comedic TV husband and wife duo is considered one of the best duos in television history.

Following the success of The Dick Van Dyke Show, CBS awarded Mary her own starring role in a TV sitcom series. The Mary Tyler Moore Show debut in 1970, and Mary made history by starring in the first true sitcom that was centered around the life of a working, independent woman. The show ran until 1977, and picked up a record 29 Emmy’s along the way. The record stood until 2002 when Frasier won its 30th.

Mary suffered from Type 1 Diabetes since the age of 30, and was an activist for the disease. Throughout the 80’s, 90’s and 00’s Mary guest starred on shows like That 70’s Show, Frasier and Hotin Cleveland.

Our prayers go out to Mary’s family during this difficult time.