It’s Really Happening—Aerosmith Are Preparing For The End…. 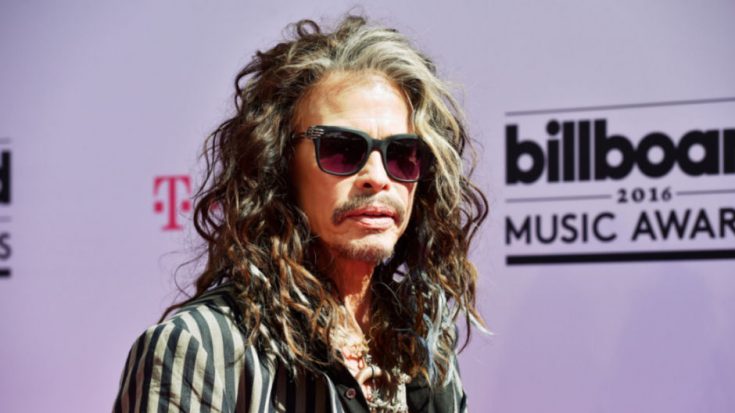 2017 is expected to be a somber year for Aerosmith fans. The band will kick of what is being dubbed their Farewell Tour, which is rumored to be the final chapter in the band’s long and storied career. Recently, band members met with media to discuss  weather this truly is the end.

Guitarist Brad Whitford said that the ending of the band is more of a process, and that this is the first step they have to take.

“I think it was a general business decision, between the promoters to the management to the band. I don’t actually feel like we’re gonna be shutting the whole thing down at the end of it, but I think there’s a lot more life in the band. But, I guess you’ve got to start somewhere. So, we’re just starting to put the farewell label on things.”– Whitford said.

Whitford has a point. In order to “call it quits” the band needs to start with labeling things as ‘farewell,’ and then move on to figuring out if they want to record a final record, or just completely cease operation all together.

Whitford continued to talk about the possibility of recording a new album.

“That is a very good question. We haven’t been in the studio in a while, and I think we’re gonna be in the studio a little bit next month. We’ll have a better idea of it all, when we get together and do that – of whether we’re gonna record any new music. I know we would like to. And I know that we probably have quite a bit of music that we’re sitting on. Whether we actually follow through on that, how much we’re gonna do, whether it would be a couple of songs or more, is yet to be seen, but it sure would be fun!”

And finished his thoughts with what people can expect.

“I’d say the band is playing really well, people are writing a lot, there’s a lot of music that’s being created on the side-lines, in home studios and all that sort of stuff. It would be fun to just have something new to do. We’ve just got to take it organically, if it feels good we’ll go ahead and do it.”

Here’s hoping for the best for Aerosmith!