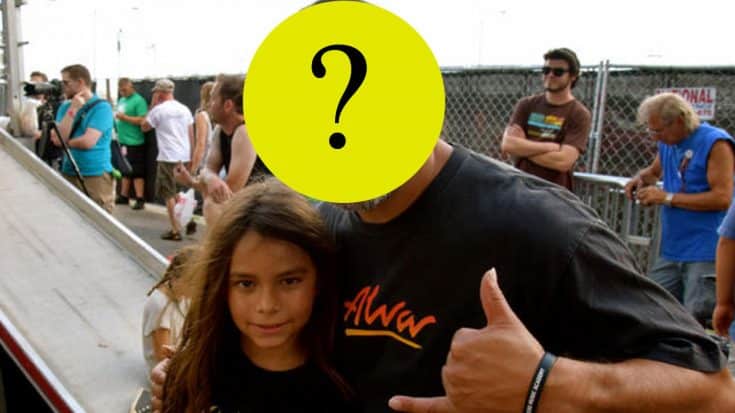 Didn’t See This One Coming!

In a recent Facebook post, Korn announced that on their way to South America, they would be without their regular bass player. As you could imagine, fans are generally up in arms about the whole thing. That being said, Korn have found a more than suitable replacement, and it’s not who you’d expect!

Yep, that’s right. Metallica bassist Rob Trujillo’s 12-year-old son is going to be touring with Korn as their bassist. We all know that talent runs in the family, but this young man has some big shoes to fill, no pun intended.

“I never forced him on music. I always felt that if he wanted to embrace an instrument, great; I’d try to help him with it. So initially, at first, it was drums. And then around that same time, when he was one, he had a little plastic guitar, and he would play it all the time, just strumming it — always strumming it everywhere, to the point where the plastic was worn down.” – Robert Trujillo on Tye

Nevertheless, if Korn is comfortable with this young man playing bass for them, then you can bet it’ll be a damn good show, because after all, Korn has some high standards when it comes to bass players!

What do you think of this news? Do you thing Tye Trujillo will do a good job? Let us know what YOU think in the comments below!