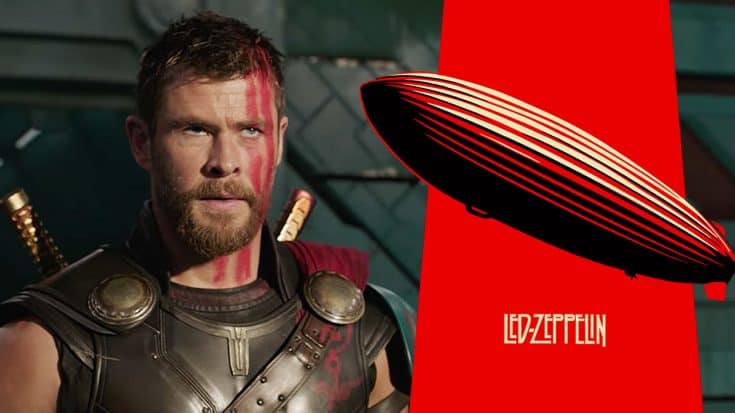 Led Zeppelin Now Has It’s Place In The MCU!

It goes without saying that Marvel is in a roll right now. Their extended universe titled the Marvel Cinematic Universe is raking in more money than a lemonade stand in the Sahara Desert and they aren’t even done yet.

The next installment of the mega-franchise to be released is Guardians Of The Galaxy: Volume 2, which is iconic for its use of classic rock songs, but marketing is already underway for  powerhouse of a film titled Thor: Ragnarok.

Just yesterday, the first teaser-trailer for the aforementioned Thor: Ragnarok was released and as you’d expect, it featured a healthy dose of action, but it was made even better by the fact that it featured one of classic rock’s greatest songs by Led Zeppelin Immigrant Song. We all know that songs can make or break a trailer, and more often than not it’s a classic rock song that makes a trailer, but this one is still worth mentioning, but why? Well, you just have to see for yourself!