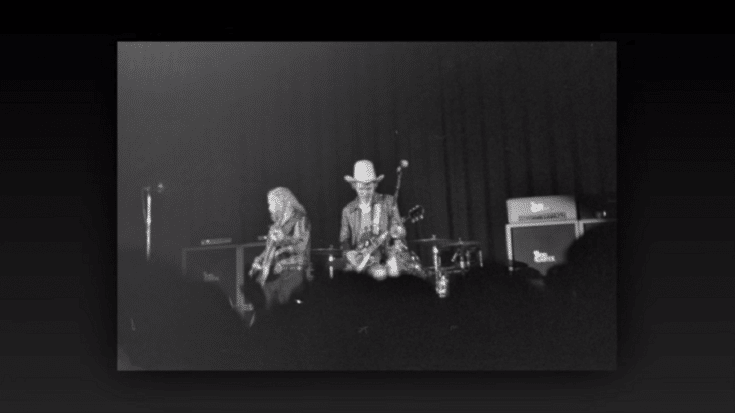 ZZ Top was founded in 1969 in Houston, Texas. After a few changes, it was in 1970 when the classic lineup was formed with Billy Gibbons on guitar and lead vocals, Dusty Hill on bass and vocals, and Frank Beard on drums and percussion. They signed a deal with London Records and performed their first show together on February 10, 1970 at the Knights of Columbus Hall in Beaumont, Texas.

But at the time, people weren’t armed with smartphones that could easily record the entire concert. And so ZZ Top’s earliest known live recording was at a gig in 1971 at the Pensacola Municipal Auditorium. Check out their setlist below.

Meanwhile, ZZ Top was forced to reschedule their shows to 2021 because of the coronavirus pandemic. Earlier this year, Billy Gibbons teased their plans for a new album – a follow-up to 2012’s La Futura. He said, “So it’ll be coming up, probably in the next few months, I hope. It’s a bit premature for a proper announcement, but it’ll be forthcoming.” But because of the COVID-19 crisis, they haven’t given any update on the upcoming record yet.

1. Thunderbird
2. Somebody Else Been Shaking Your Tree/Gonna Ride Away
3. Neighbor Neighbor
4. Just Got Back From Baby’s
5. Goin’ Down To Mexico
6. Down Brownie
7. Rattlesnake Shake
9. Little Red Rooster (Incomplete)