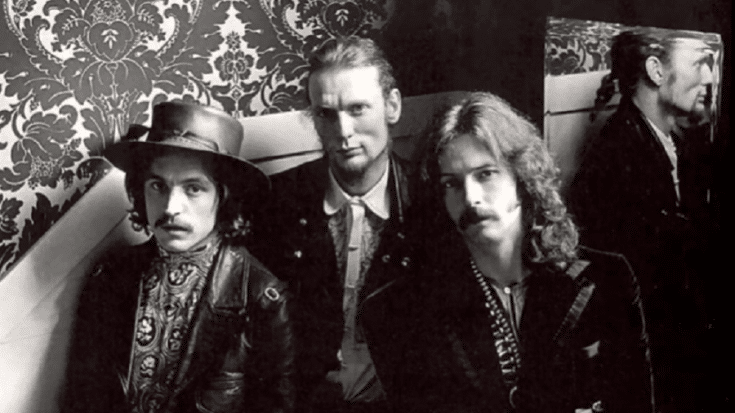 A Significant Year in Rock

We all know that the 1960s marked a significant era in rock ‘n roll. But in 1967, it was a pivotal moment because the year spawned epic musical masterpieces – from albums to singles. The Doors, Velvet Underground, Buffalo Springfield, Grateful Dead, Pink Floyd, and The Jimi Hendrix Experience all released their debut albums. The Beatles also dropped their monolithic record Sgt. Peppers Lonely Hearts Club Band. From the Summer of Love to the Monterey Pop Festival, 1967 was an unforgettable time even in pop culture.

So let’s go back to the year that made a mark in rock with these five songs.

It’s one of the supergroup’s most popular songs and for good reason. From Jack Bruce’s bass riff to Ginger Baker’s distinctive rhythm and Eric Clapton’s stellar guitar playing, they were clearly a force of nature. Clapton may have been the star of the band but for this particular track, Bruce was in his element and he truly shined. He knew it was going to be a hit and he was absolutely right. Bruce said, “It’s based on a bass riff. And when you enter a music shop this is the song that kids always play to try out a guitar.”

Even with several other great songs, this will always be the definitive Doors track. It was the breakthrough single that announced their arrival in the rock ‘n roll scene and from the flawless keyboard solo to Jim Morrison’s spine-chilling howls, they were launched into global stardom. Talking about his iconic solo, Ray Manzarek said: “It was exactly what we were doing at the time at Whisky a Go Go – letting the music take us wherever it might lead in a particular performance, just improvising. And that?s exactly the same way that solo came about.”

Procol Harum’s debut single was a hit on both sides of the Atlantic even without too much promotion. It sold millions of copies worldwide and became one of the anthems of the Summer of Love. Lyricist Keith Reid told SongFacts, “It’s sort of a film, really, trying to conjure up mood and tell a story. It’s about a relationship. There’s characters and there’s a location, and there’s a journey. You get the sound of the room and the feel of the room and the smell of the room. But certainly there’s a journey going on, it’s not a collection of lines just stuck together. It’s got a thread running through it.”

Both Strawberry Fields Forever and Penny Lane were songs about The Beatles’ childhood moments. The former, in particular, was a place in Liverpool where John Lennon had so many fond memories of. It was a children’s home near Lennon’s house in Woolton. It took him weeks to write it but in the end, it was well worth it because the song didn’t just top the charts in several countries, it also achieved iconic status.

It’s the ultimate song of 1967. It showcased Hendrix’s impeccable and flawless guitar playing plus his signature Hendrix chord. For many, it was their introduction to psychedelic rock – which would be the trend in the years to come. The monster riff, dream-like and colorful imagery, and the overall vibe of the song – this was a sneak peek into Hendrix’s brilliance.