How Guns N’ Roses Wrote “Welcome To The Jungle” 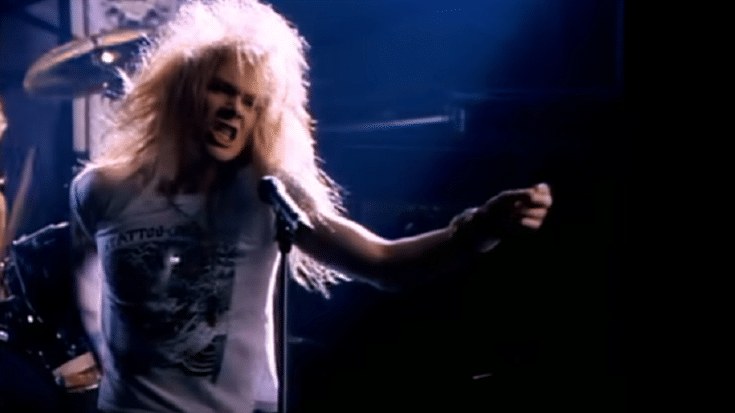 Guns ‘N Roses released one of the most stunning debut albums of all time. They found their hard rockin’ sound from the get-go. Appetite for Destruction opened with Welcome to the Jungle – a fiery and blistering number with an unforgettable groove. It was a collaborative effort from their classic lineup and it’s the song that came to define the band.

It was 1985 and Slash had this riff that he played for Axl Rose. They knew they were onto something. During their rehearsal, they started working on that riff and other members of the band began laying the foundations for the song. According to Slash, it “had a really cool kind of soulful feel.” Rose came up with the title and lyrics when he visited a friend living in Seattle.

“It’s a big city, but at the same time, it’s still a small city compared to L.A. and the things that you’re gonna learn. It seemed a lot more rural up there. I just wrote how it looked to me. If someone comes to town and they want to find something, they can find whatever they want.” – Axl Rose

Rose further revealed that another inspiration he drew from was when he and a friend encountered a homeless man in New York who told them, “You know where you are? You’re in the jungle baby; you’re gonna die!” The band members clearly had enough chemistry to finish writing the song in just three hours. For Slash, Welcome To The Jungle was proof of how well they worked together back then.

“Welcome To The Jungle has this high-velocity, high-impact, aggressive delivery but there were a lot of emotional subtleties in the song that the band really grasped. If Axl went here, the band went with him. I really love that about the band and the music and how it all came together. There was something magical in all of that.” – Slash

Although it only peaked at #7 on the US Billboard Hot 100, this became one of their most enduring songs and also helped propel them to international stardom. It was a hit in several countries and therefore had a hand in making Guns N’ Roses a household name.