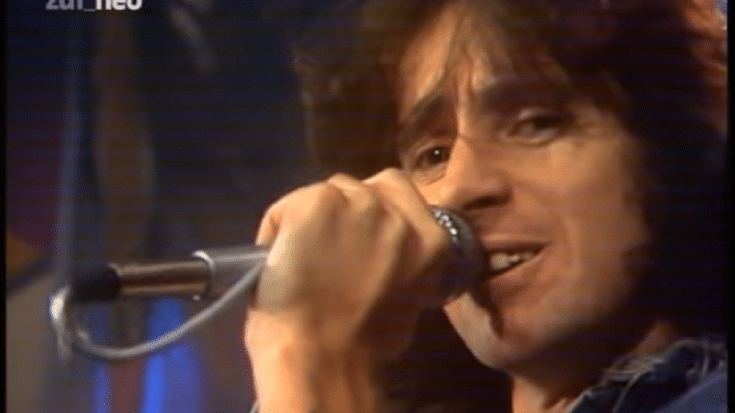 All The Most Unforgettable Songs In Their Catalog

AC/DC was well on their way to the proverbial top of rock in the ’70s. They released a string of singles and albums that put them on the map. Highway to Hell became their commercial breakthrough but as they were working on the record that would cement their status as rock gods, Bon Scott died of acute alcohol poisoning. Nevertheless, the Scott era was epic and spectacular. He was an absolute showman and a total entertainer.

And the following songs prove that Bon Scott was a force to be reckoned with.

This is the kind of song that wouldn’t fly nowadays because it’s about an overweight Tasmanian woman named Rosie. But, it’s straightforward rock ‘n roll. From the guitar riffs to the vocals, it’s hands-down spectacular. Angus Young found a way to show off his chops with a blistering solo.

It’s basically the band’s anthem. It described their struggles to make it in the industry and how they went from small venues to arenas. The song may sound simple but it’s definitely addictive. Besides, there’s Bon Scott with a bagpipe – it can’t get any better than that.

It’s classic AC/DC – it only takes a few seconds into the song before you get hooked. It easily became one of their signature songs. It’s hard-hitting and pure rock. Young’s heavy guitar sound takes center stage and Scott’s almost otherworldly vocals were just insanely good.

One of their most popular tracks – it’s been covered numerous times and has also been used in commercials, TV shows, movies, and even by various sports teams. The song seems appropriate for such an energetic and explosive band. This is what AC/DC is all about – tracks that pack a lot of punch.

One of the last songs Bon Scott recorded – he died just six months after the album was released. It’s also the track that secured him a spot in the rock ‘n roll pantheon. It’s powerful, loud, and elevated the entire band into another level.