How Joe Perry And Steven Tyler Write Songs Together 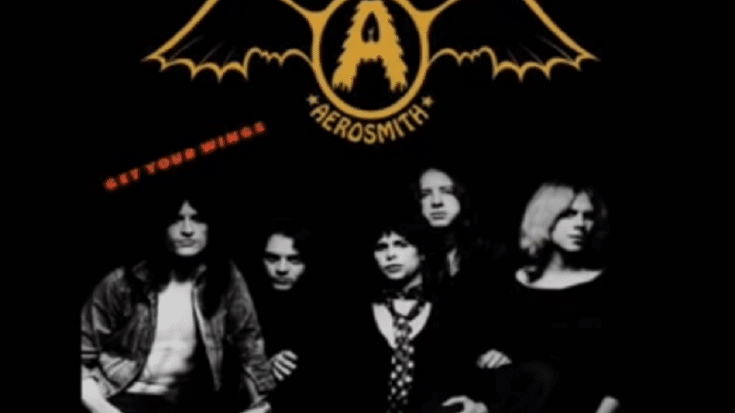 He Called It Their “Writing Paradigm”

Steven Tyler and Joe Perry have wrote together several classic Aerosmith hits. And so in a recent interview with Uncle Joe Benson on the Ultimate Classic Rock Nights radio show, he revealed The Toxic Twins’ creative process especially during their early days in the band. He cited the writing of their 1974 song “S.O.S. (Too Bad)” as an example.

“Steven and I shared an apartment for most of a year. Our basic paradigm for writing is him playing drums and me playing guitar. He’s a really inventive drummer – that’s why his singing is so percussive. It takes him that extra length of time to write lyrics because he likes to use words that sound almost like a percussive kinda thing. He would play the drums and I’d play guitar, and he’d throw some weird backbeat in there, and I’d find a note to go with it, and we’d play back and forth like that.

“We’d have a cassette player running and he would start singing along. That’s how that song [“S.O.S”] came together. We were set up in the living room with a little drum kit and a little amp, and definitely the melody and the flow for the song came out of that, that afternoon.”

It’s interesting to hear about their songwriting partnership especially because it’s easy to see that they know each other like family.