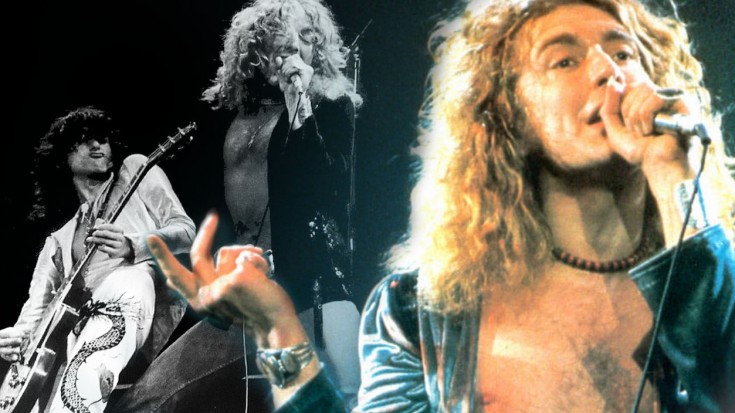 Robert Plant of Led Zeppelin has one of the most distinctive, powerful voices in rock music. In fact, when listening to him singing with the band, it’s easy to forget how much power lies behind his voice! This awesome video features Robert’s original studio vocals for the iconic ‘Ramble On’ and honestly, it’ll take your breath away!

Fun Fact: Robert Plant is known for his wide vocal range and great control over it; it’s been said that he has a ‘full’ range of C#2 to B5!

For someone whose speaking voice is generally so soft and flirty, it’s jarring to hear Robert at full voice without instruments or backing vocals to dampen him. This rendition of ‘Ramble On’ is a great reminder that Robert could have had a phenomenal blues career, too – he’s got a kind of soul that you don’t see in rock and roll anymore!