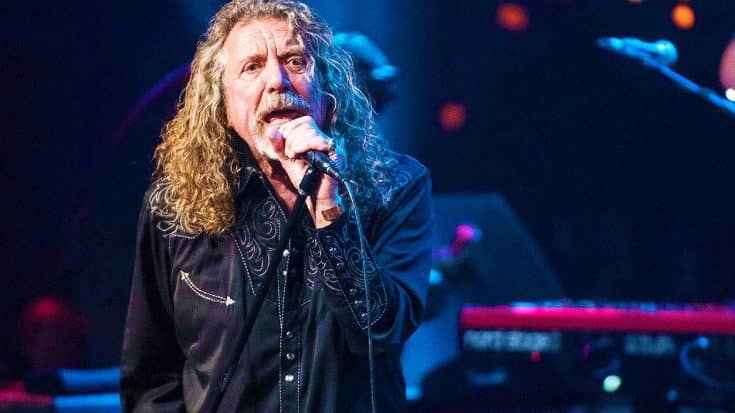 Many consider Led Zeppelin to be the pinnacle of rock n’ roll. But what many fail to remember is that if you dig really deep, Zeppelin’s roots lie in blues rock, rather than just straight up rock n’ roll. Over time they evolved, but the seed they originally planted (no pun intended) was heavily influenced by blues.

Recently, Robert Plant and his band The Sensational Space Shifters took to the stage at Austin City Limits to perform an old school, backwood blues version of the Led Zeppelin classic “Whole Lotta Love.” Let me tell you, this version kicks some serious ass! Plant stays true to the iconic guitar riff of the song, burt alters some sections of the song to a slower groove, and adds a little more grit to the track.

Plant’s voice still sounds as great as ever, and it makes you wonder why him Jimmy Page, John Paul Jones and Jason Bonham won’t just get together for one last hoorah!?

Any way, check out this great performance down below, and let us know what you think!